The Case of the Curious Cal Lab Manager

The Case of the Curious Cal Lab Manager

A highly experienced calibration lab manager was at wit's end. His department had always been a shining example of excellence. But something was wrong.

The company manufactured a piece of sophisticated equipment for military and defense purposes. The piece required using a torque screwdriver to precisely fasten screws in a very tight tolerance.

Although they regularly calibrated the screwdrivers the quality issues were going through the roof. Senior management was more than just concerned, they were focused on getting to the source of the problem and fixing it.

The lab manager combed over the ISO 17025 documentation and compared that to actual practice. There was no difference.

Yet, the performance from the screwdrivers was not anywhere near what it needed to be.

This sent the lab managers curiosity into high hear. The company had five (5) different brands of screwdrivers in the assembly cells. One of the workers mentioned that he had no quality issues using the Sturtevant Richmont torque screwdrivers. But he did have issues with all the other brands.

Curiosity shifted to high gear. First, he called Sturtevant Richmont and spoke to John Reynertson, then VP Engineering. (Today, John is our President.)

The lab manager recounted the problem and all the steps he had taken to remediate the situation.

That identified the first problem: a faulty torque tester. But it didn't end there.

Together they went through a series of tests that documented performance under real-life work conditions rather than performance in the cal lab. The recorded values showed astonishing differences.  Why?

In the lab, screwdrivers are simply placed in a fixture with a rotary transducer. The electric motor moves the screwdrivers and the tests are performed.

Out on the shop floor, the thrust force is applied to the screwdriver to ensure the bit stays in the screw slot while the fastener is being turned. Without that thrust force, no torque application can be made.

In following this procedure the cal lab manager was able to get a much better assessment of the real accuracy that the screwdrivers provided. In some cases, the difference between accuracy promised and accuracy delivered was dramatically different. In some cases, the difference was pronounced and more than unacceptable. One of the screwdrivers matched their advertised performance and one screwdriver actually improved and became even more accurate and reliable with the addition of thrust force.

The lab manager changed the ISO 17025 procedure to include testing with dead weights added.

Curiosity paid off handsomely for this cal lab manager. Quality was right where they wanted with scrap and rework down to tiny levels. The frustration in the C-Suites was gone.

In this case curiosity of asking simple and obvious questions that no one was asking turned out to be the key. When people in your company buy torque screwdrivers are they asking the right questions? Do they know which questions are the right ones?

See the torque screwdrivers that were part of the discovery. 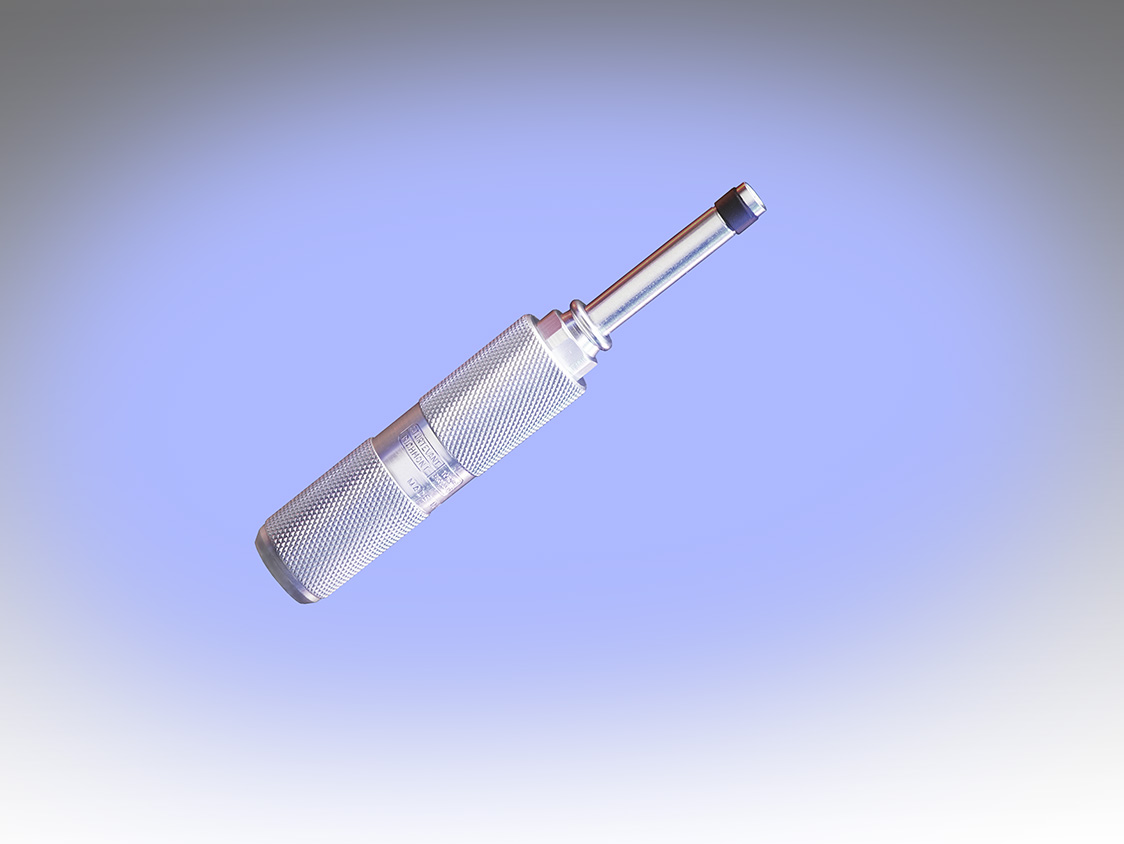 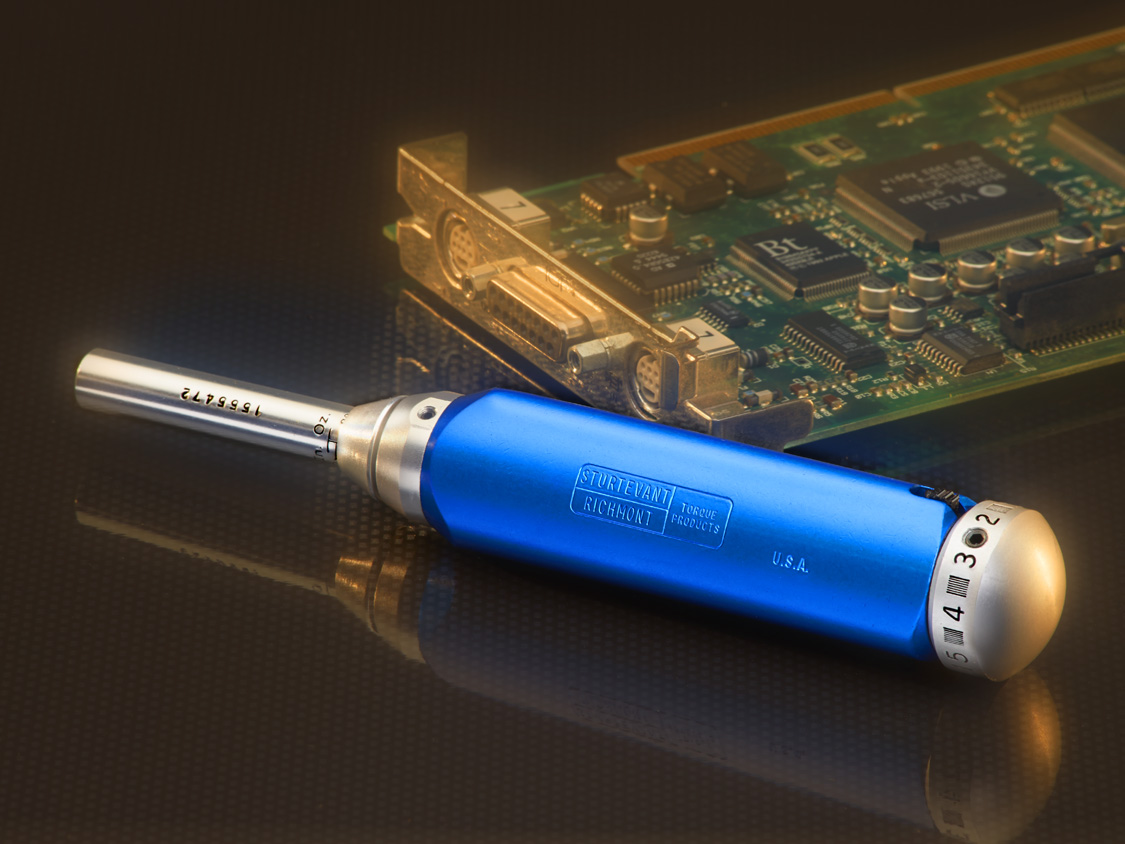 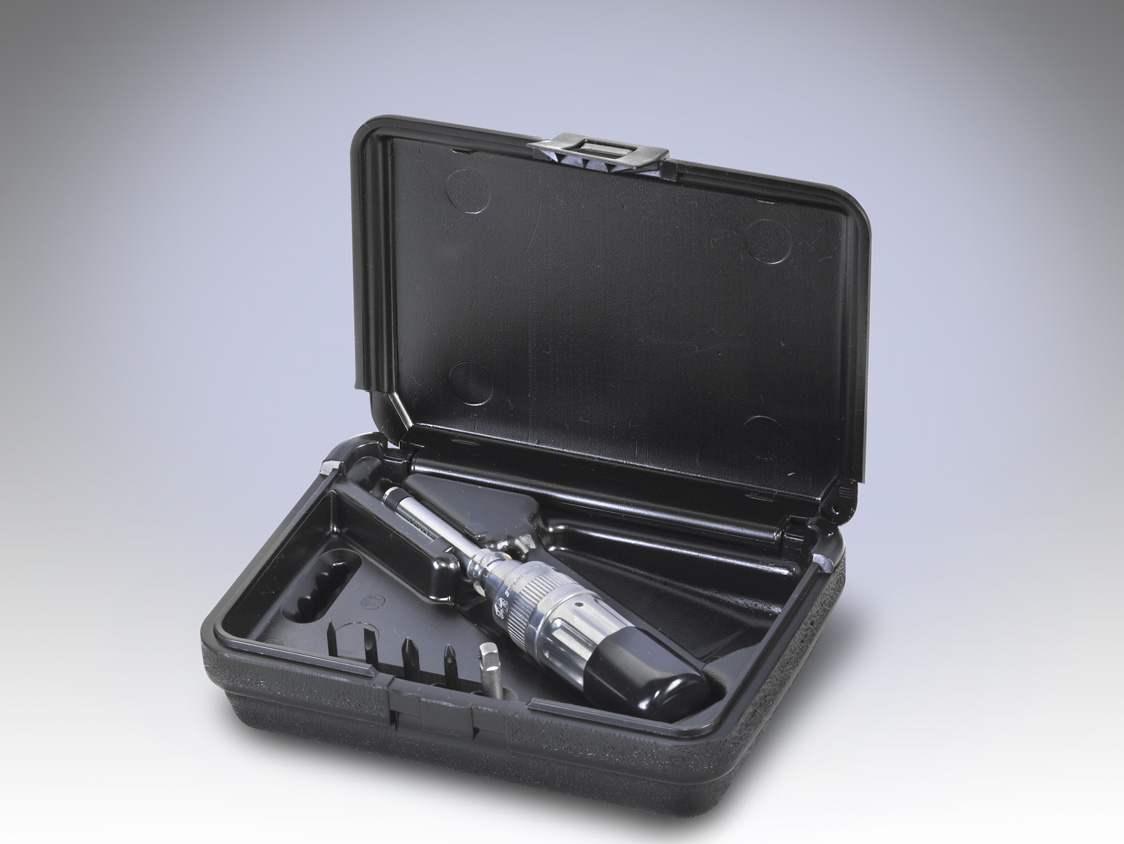 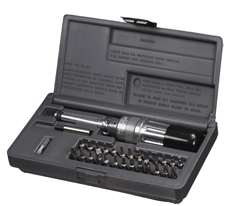 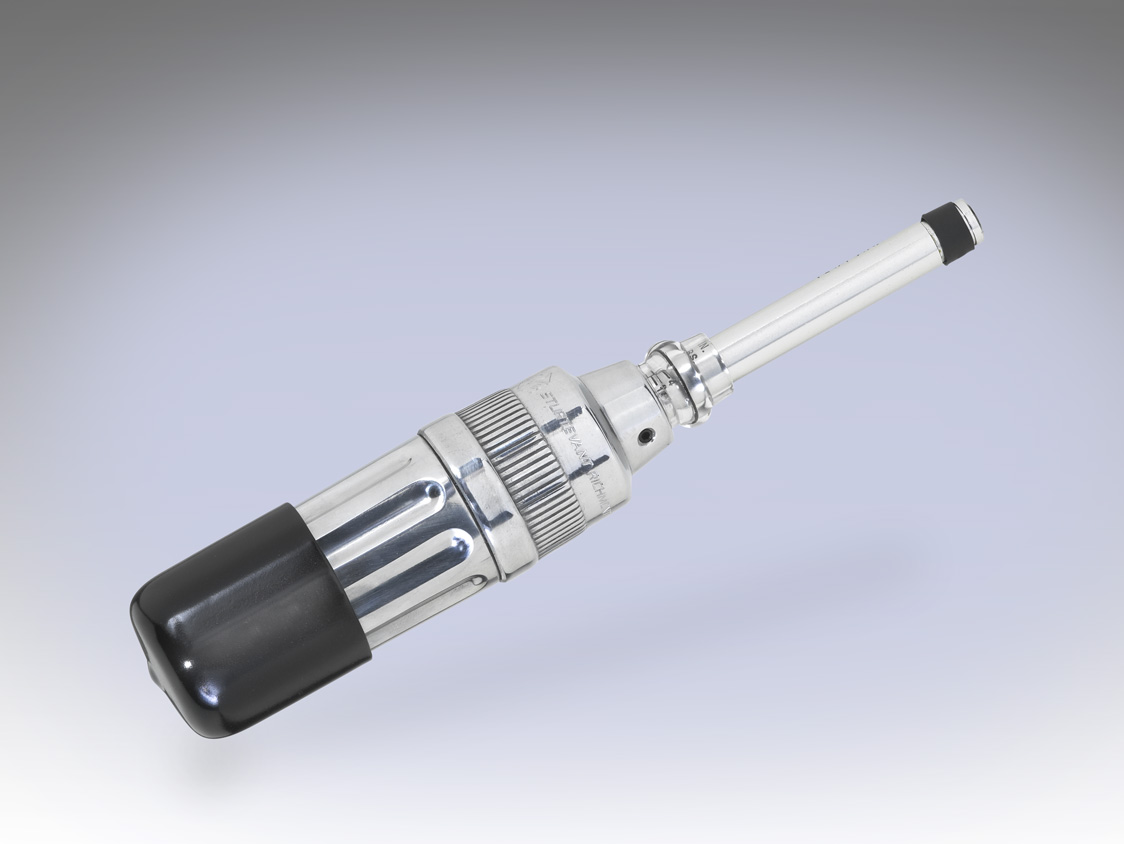 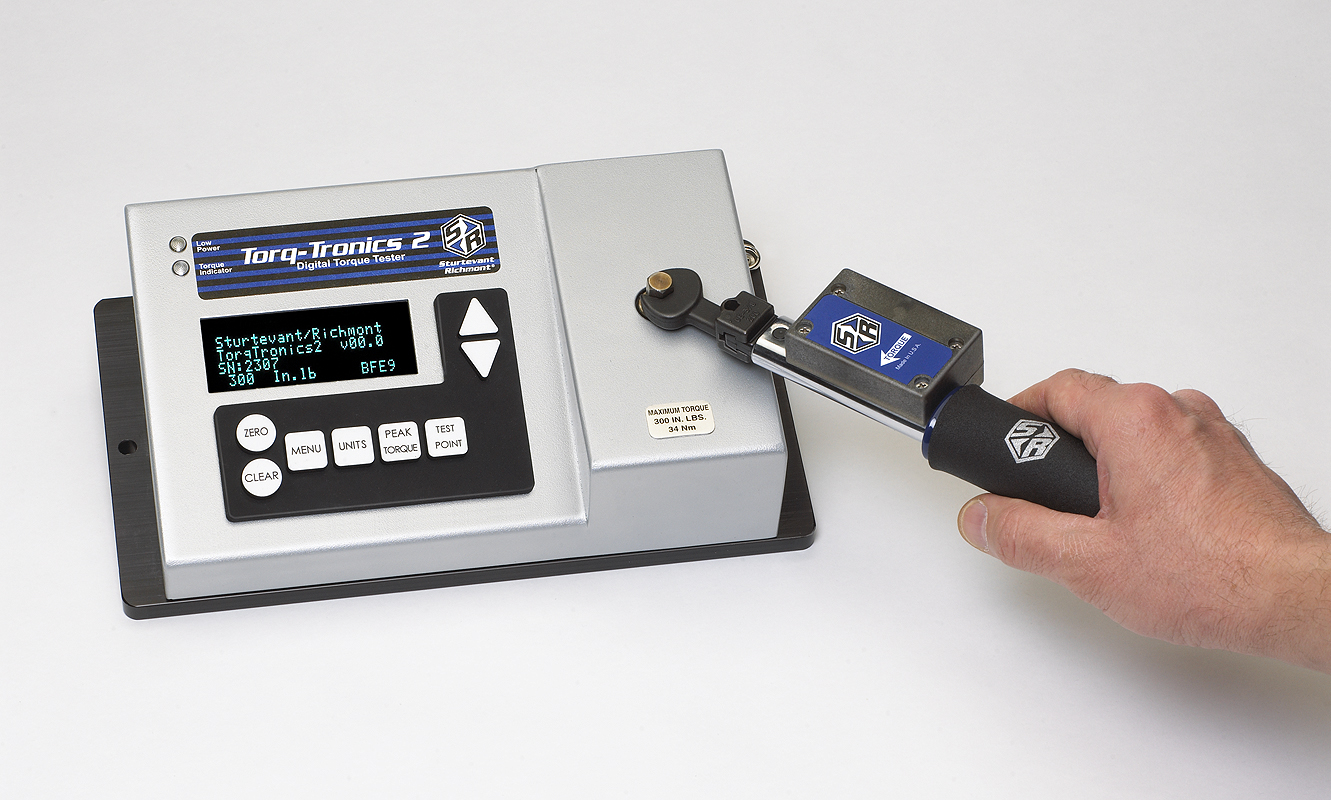 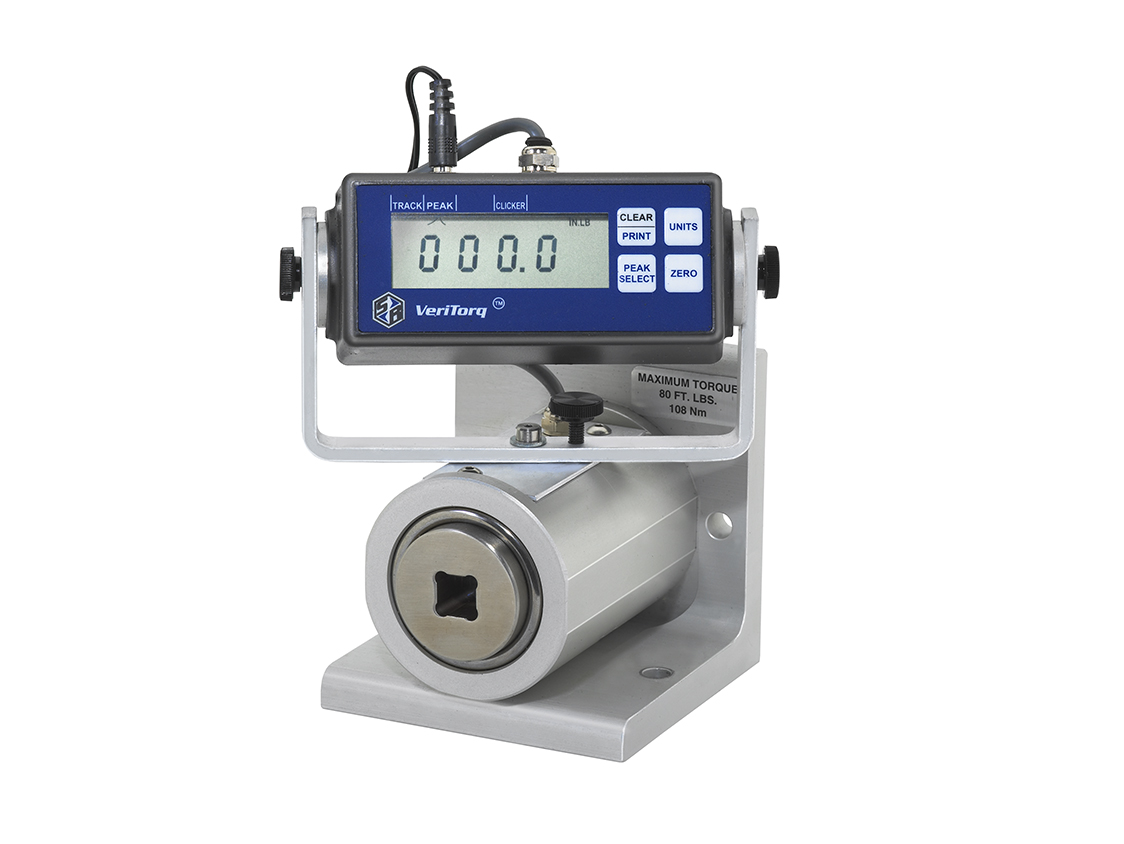