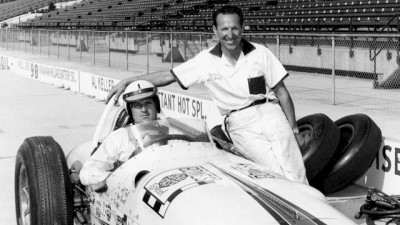 Mechanics Hall of Fame and the Sturtevant Award

Paul Sturtevant often said that drivers get all the credit and the glory for winning. He also said that without real genius in the design, the garage, and in the pits, even the best drivers have little chance of winning without a great team behind them.

So Paul Sturtevant created the Mechanics Hall of Fame and the Sturtevant Award. The Sturtevant Award went to those who displayed creativity and excellence in design and execution in all forms of racing. Racing pushes equipment and people to their limits. Tool failure is simply not an option under the sea, up in space, or hurtling around a track in excess of 200 mph.

Who were some of the Sturtevant Award winners and members of the Mechanics Hall of Fame?

The list of Sturtevant Award winners is long. Their contributions to design, technology, and safety are as legendary as the feats accomplished by the drivers who piloted their creations. Some like Stan Johnson and Big Daddy Don Garlits designed, built and drove their machines. Whether you like racing or not, everyone admires those who break new ground and achieve excellence in so many areas. 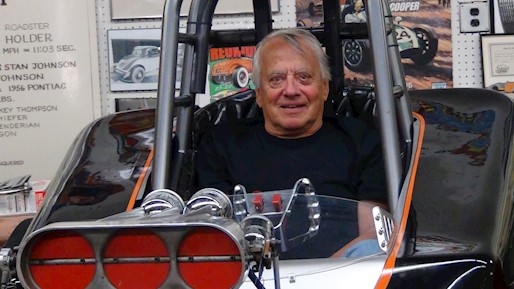 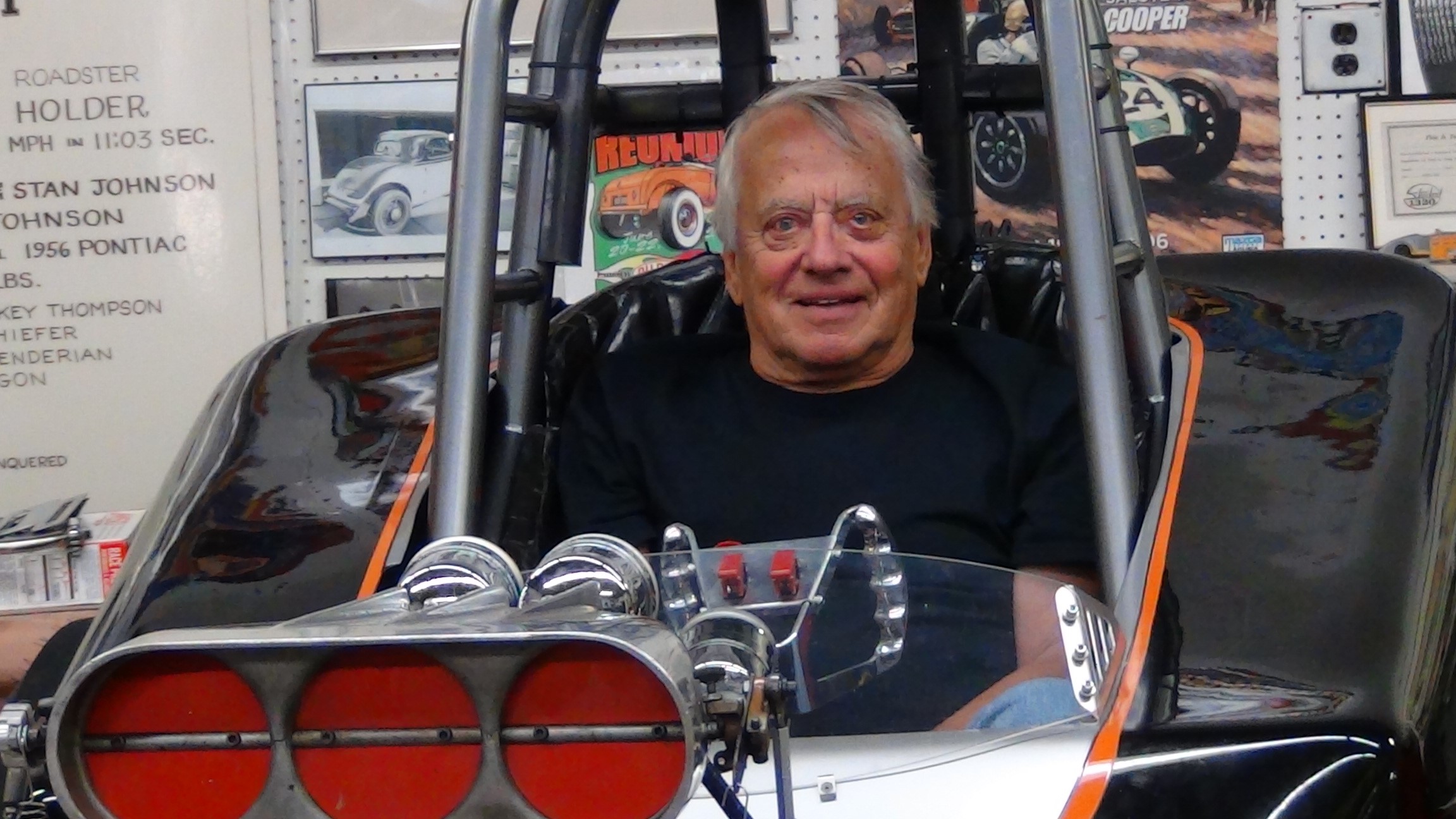 1966. Here Stan is pictured in 2014 sitting in another one of his racing cars, The Johnson Brothers altered coupe. Stan is still active in racing. He often says that getting into a race car is like getting into a time machine. When he gets out he is younger.

Stan hasn't lost any of his creative genii and continues to develop new cars, new industrial designs, and more.

Over the years we have been honored to know so many people with brilliant and creative minds. We have been inspired by the engineers and designers who always strive for the next level of accomplishment. These are the people that keep the world moving forward. Sturtevant Richmont tools are proudly made in Carol Stream, Illinois by highly talented and capable hands.